Family, sunshine and lots of play

Jack had another restful night considering all the equipment still attached to him! This mornings X-ray showed edema so the docs added a third oral diuretic to the mix in an attempt to avoid going back to the IV ones. That was his only change for the day and we were so happy with that since we have had such a rollercoaster week prior!
After rounds we went to meet his cousins in the beautiful Children's atrium! All five went from station to station, playing with Jack like nothing was going on with him. I love the innocence they have and I'm sure it was good for Jack to have a little normal in his life! After lunch our sweet friends stopped by and I'm sure we are scaring them to death since their daughter Abigail will have her Fontan in the spring (don't worry Stephanie, Jack re-writes the rules)! Then we went outside!!! I think the sunshine and fresh air was so good for the three of us! There are beautiful gardens around MUSC and I have a trail I love to walk when we get these wonderful 30 minute freedoms. After a short playtime in the atrium, Jack decided he was ready to "eeeeeat." Before bed he Facetimed with his brother and they pretty much said "nite nite" but it was cute seeing their little faces on the screen.
It was healing to see him so happy today! We've got his chest drainage and a few other concerns but I'm amazed that he has not suffered any developmental regression after all of this! He's been walking, talking, coloring and drawing his "curcles" (circles) just like he was before! That is so amazing to me. God is Good!

(My pictures are out of order and I apologize if they are too large. The website I blog on isn't a fan of my iPhone !) 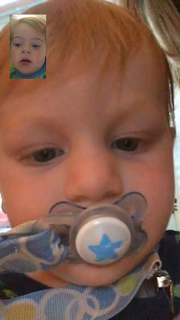 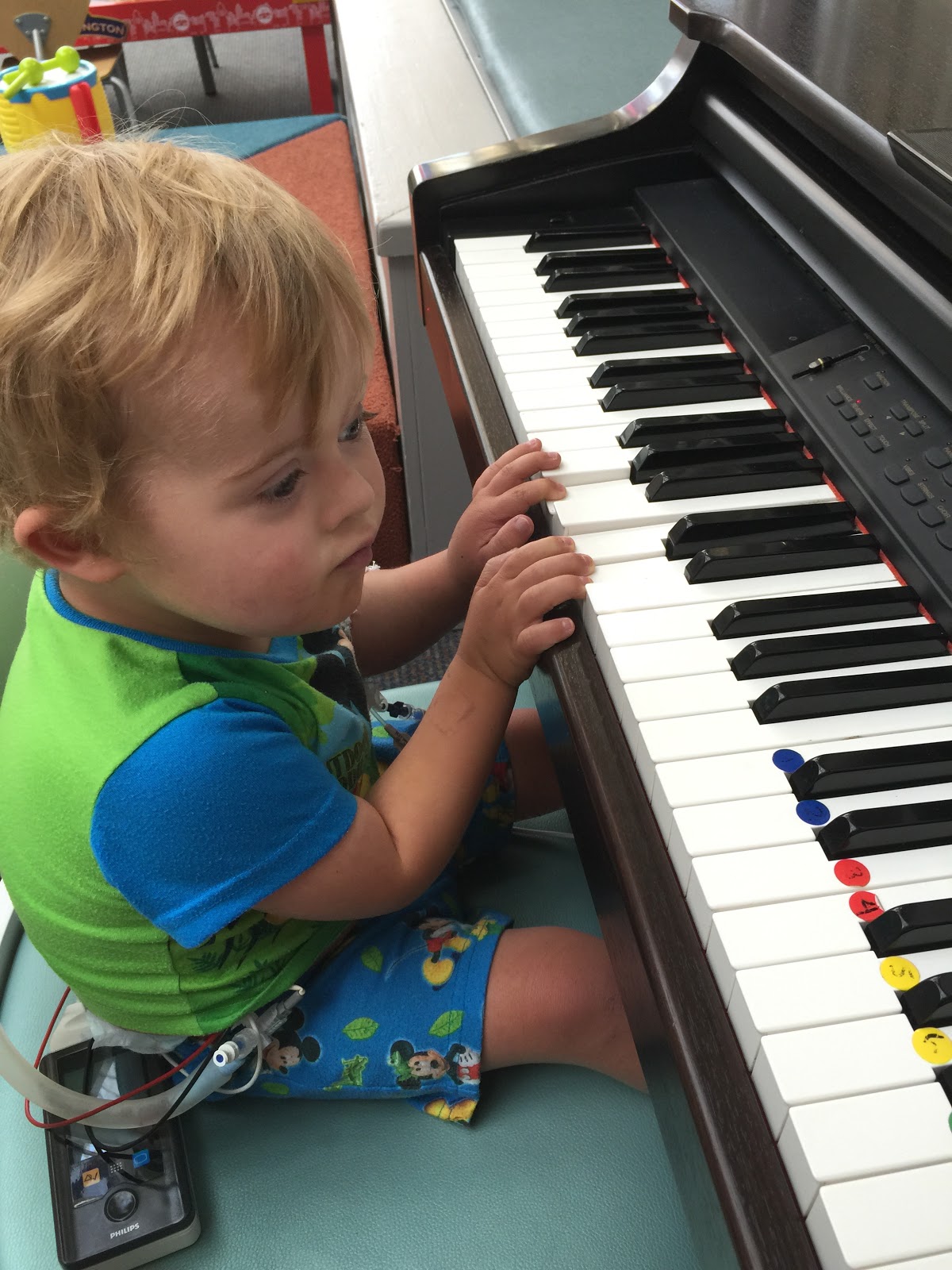 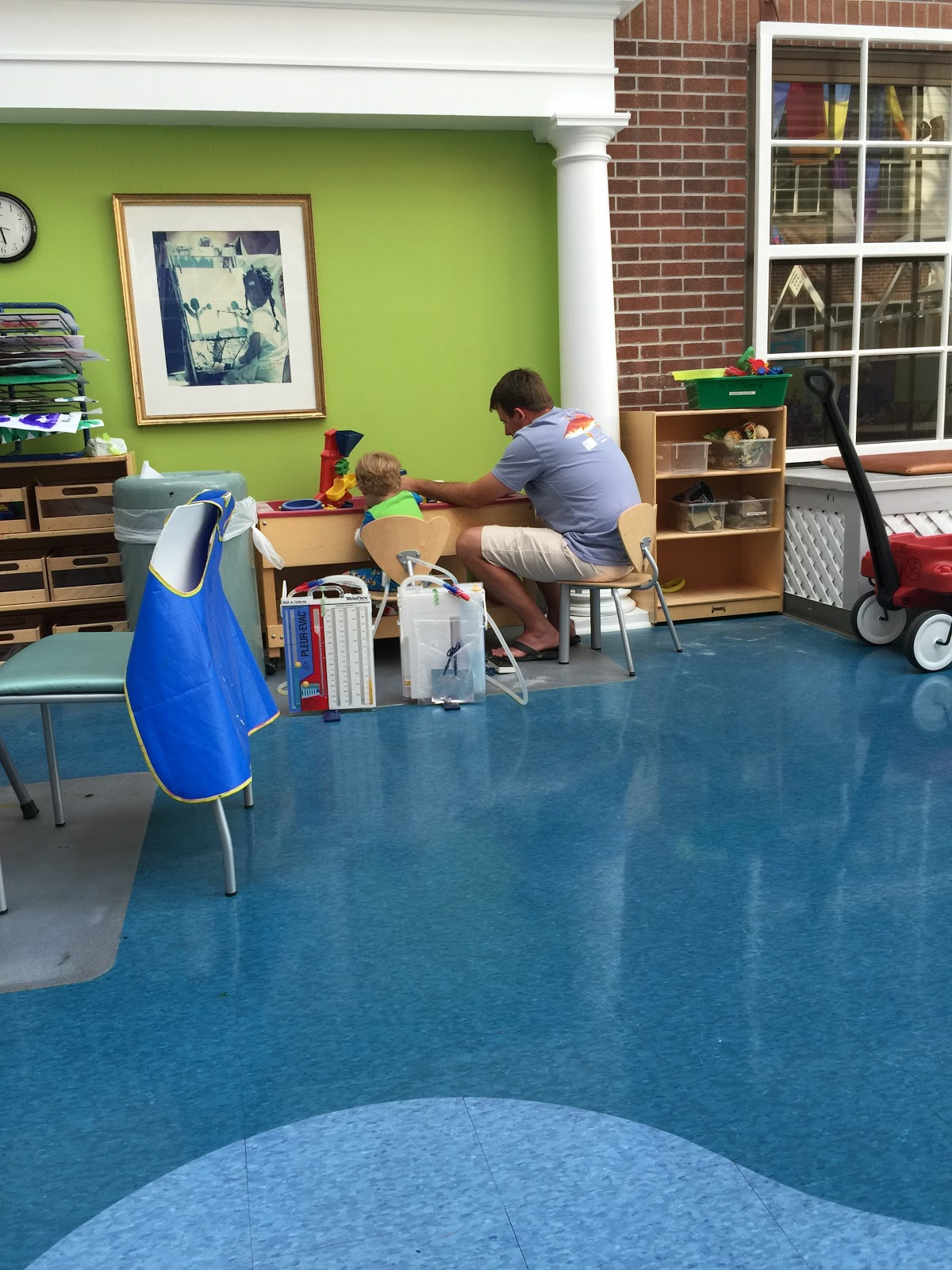 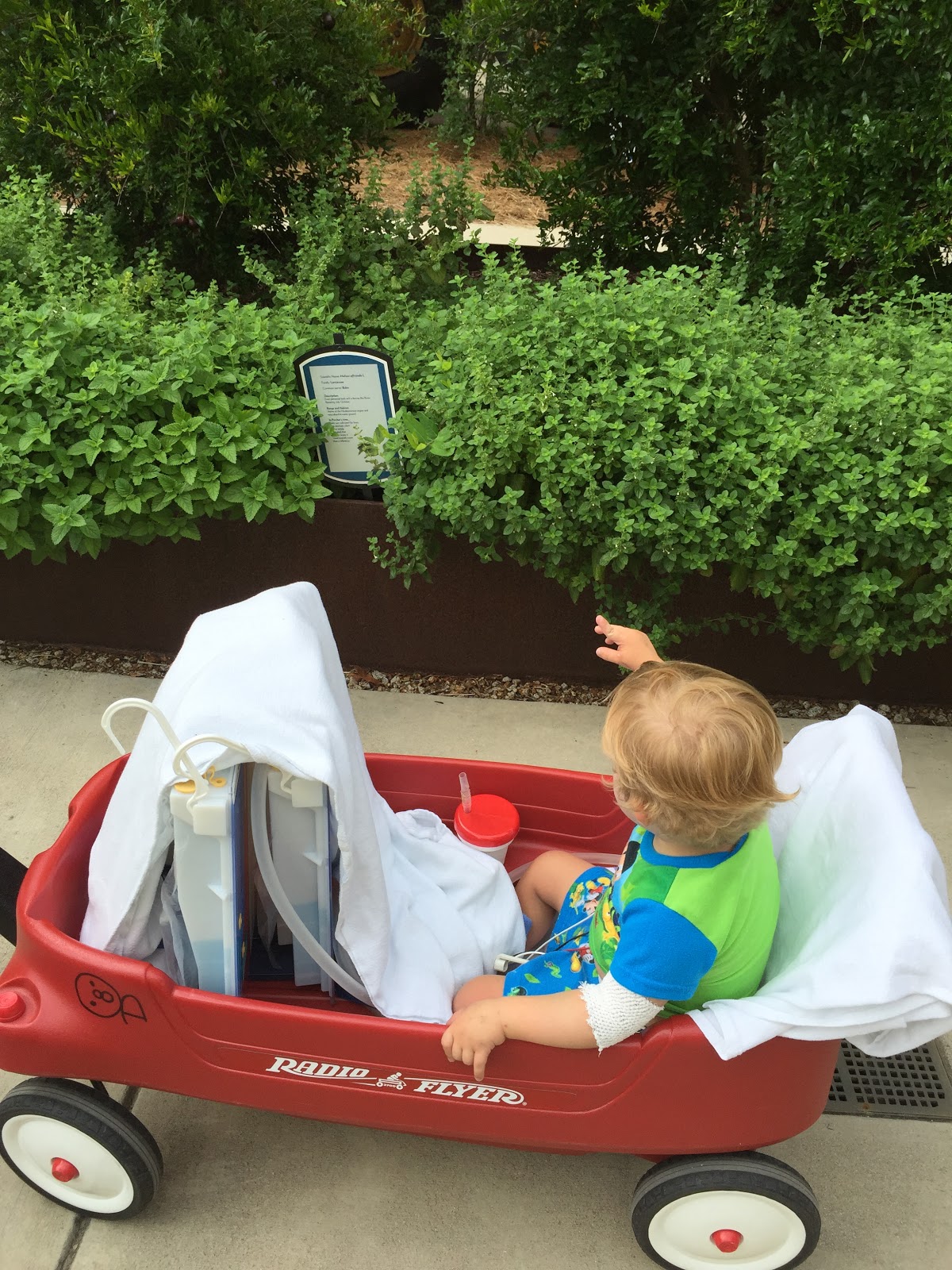 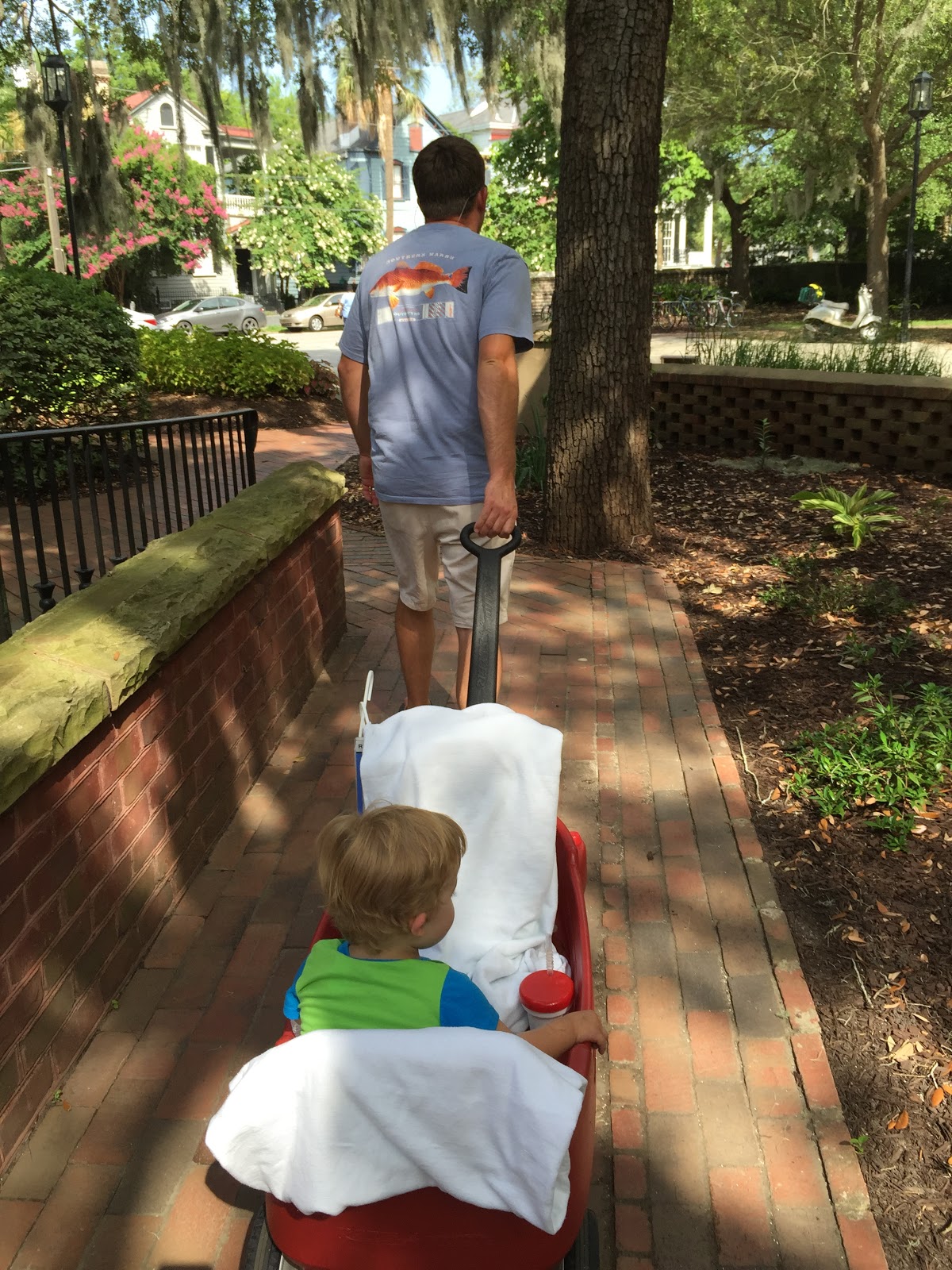 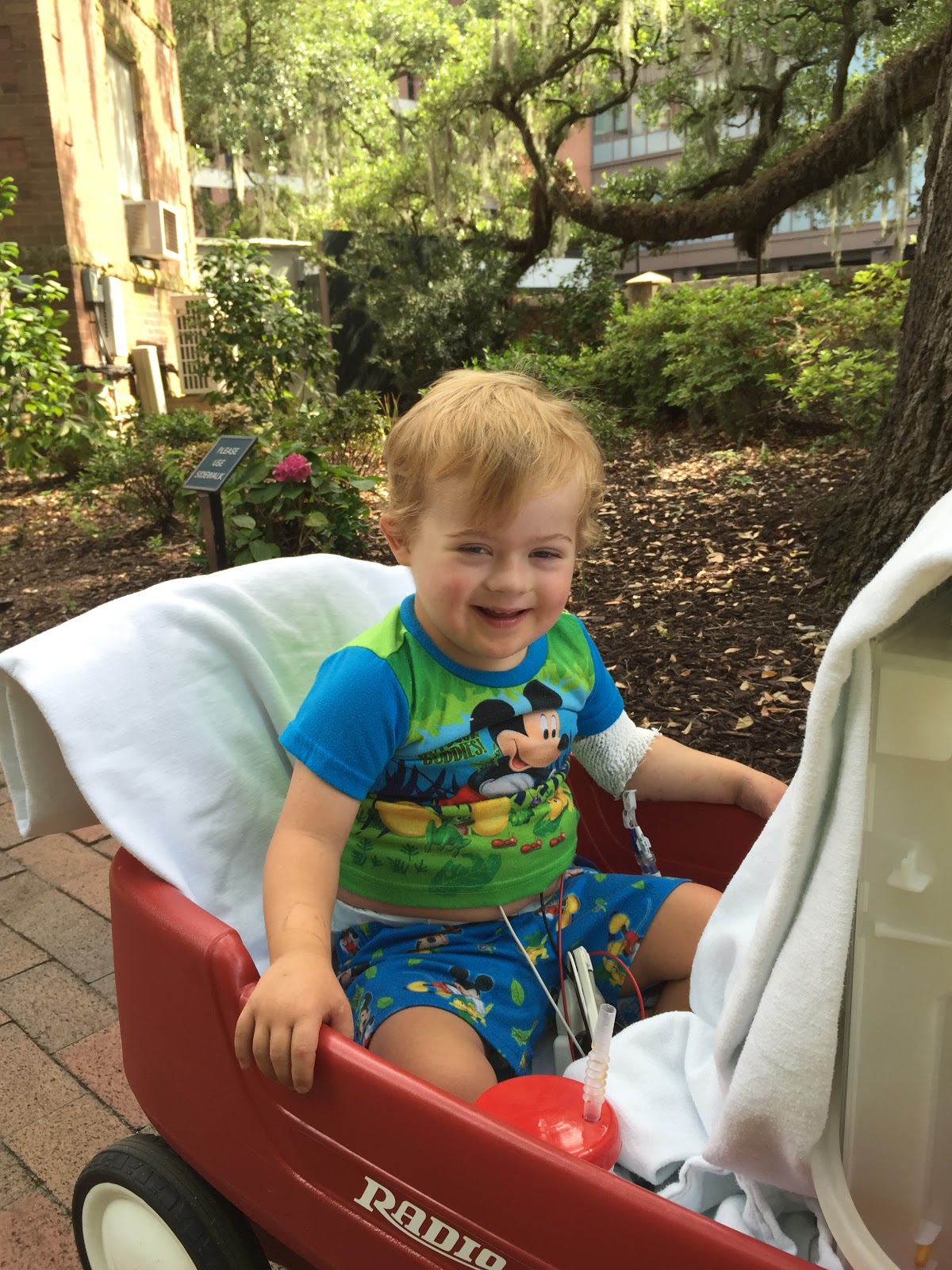 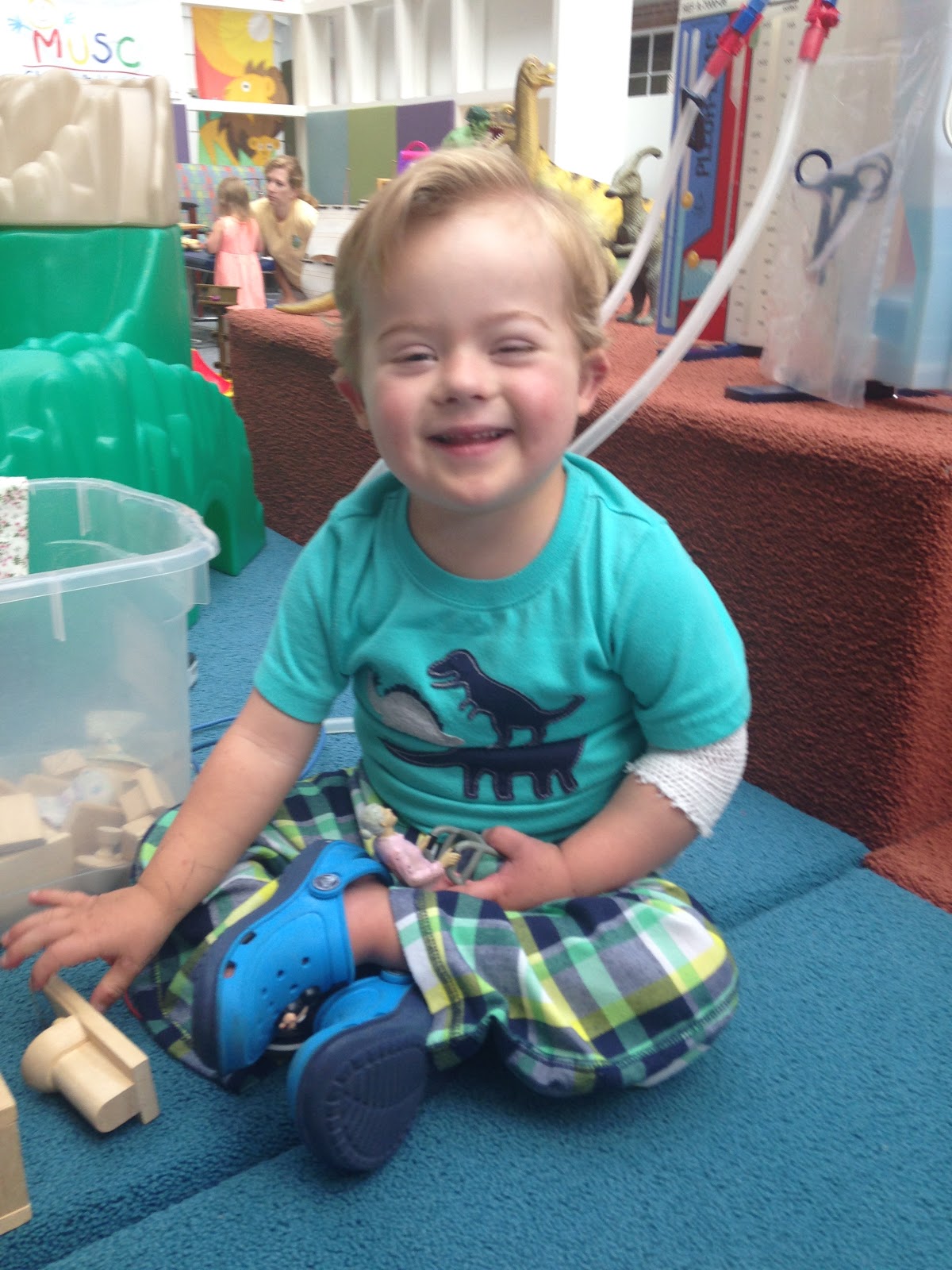 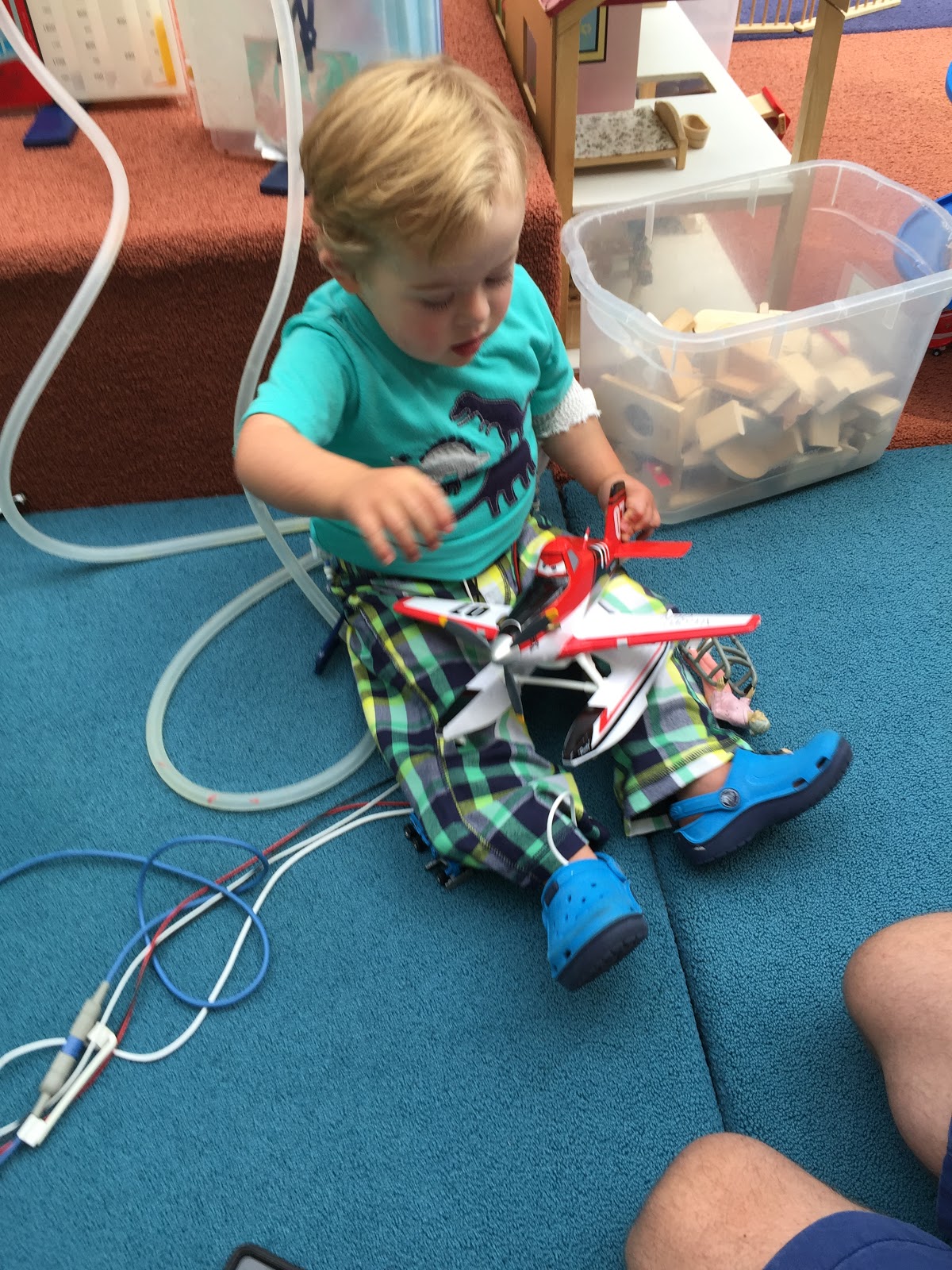 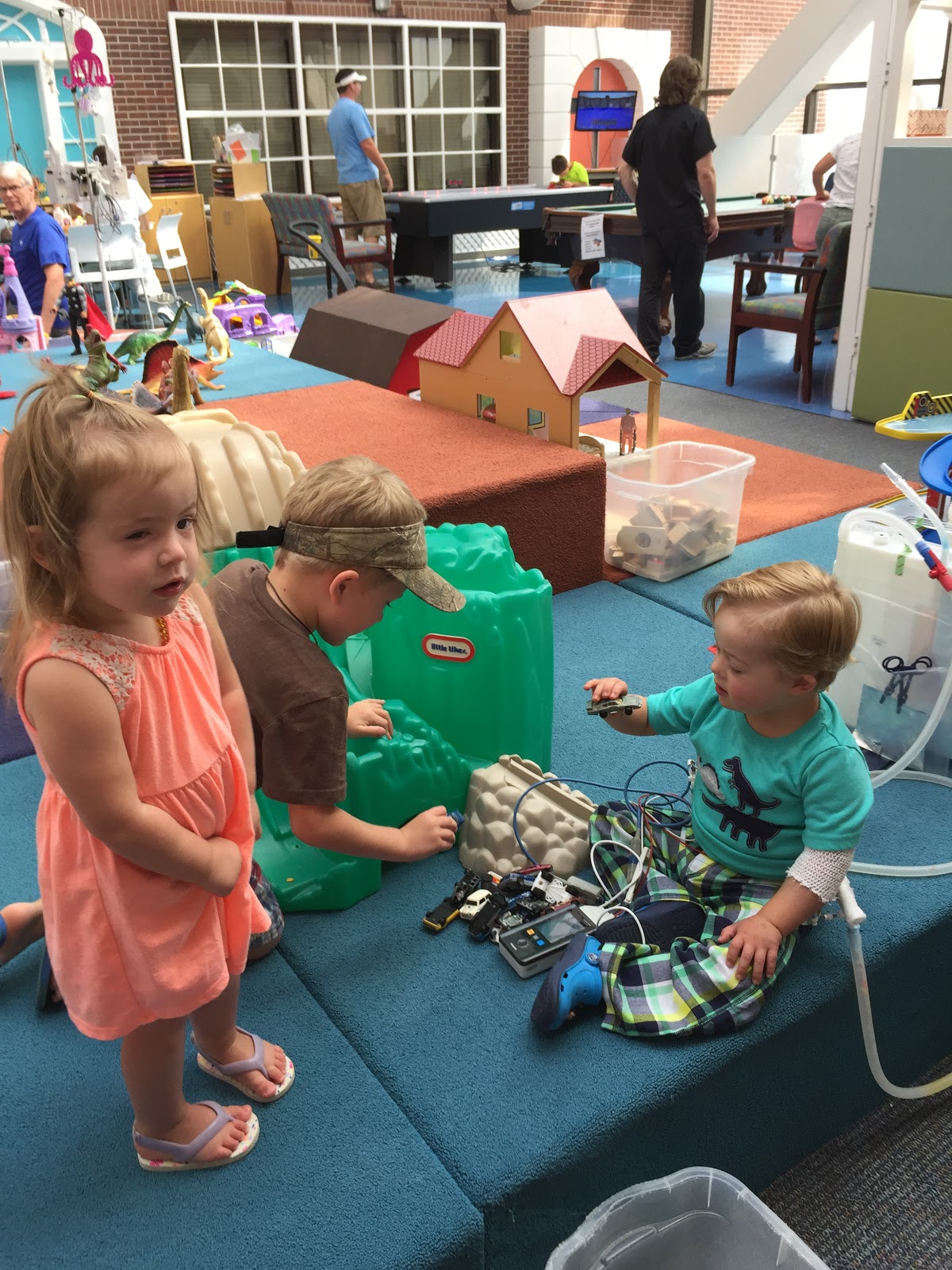 Posted by Melissa Babcock at 8:30 PM